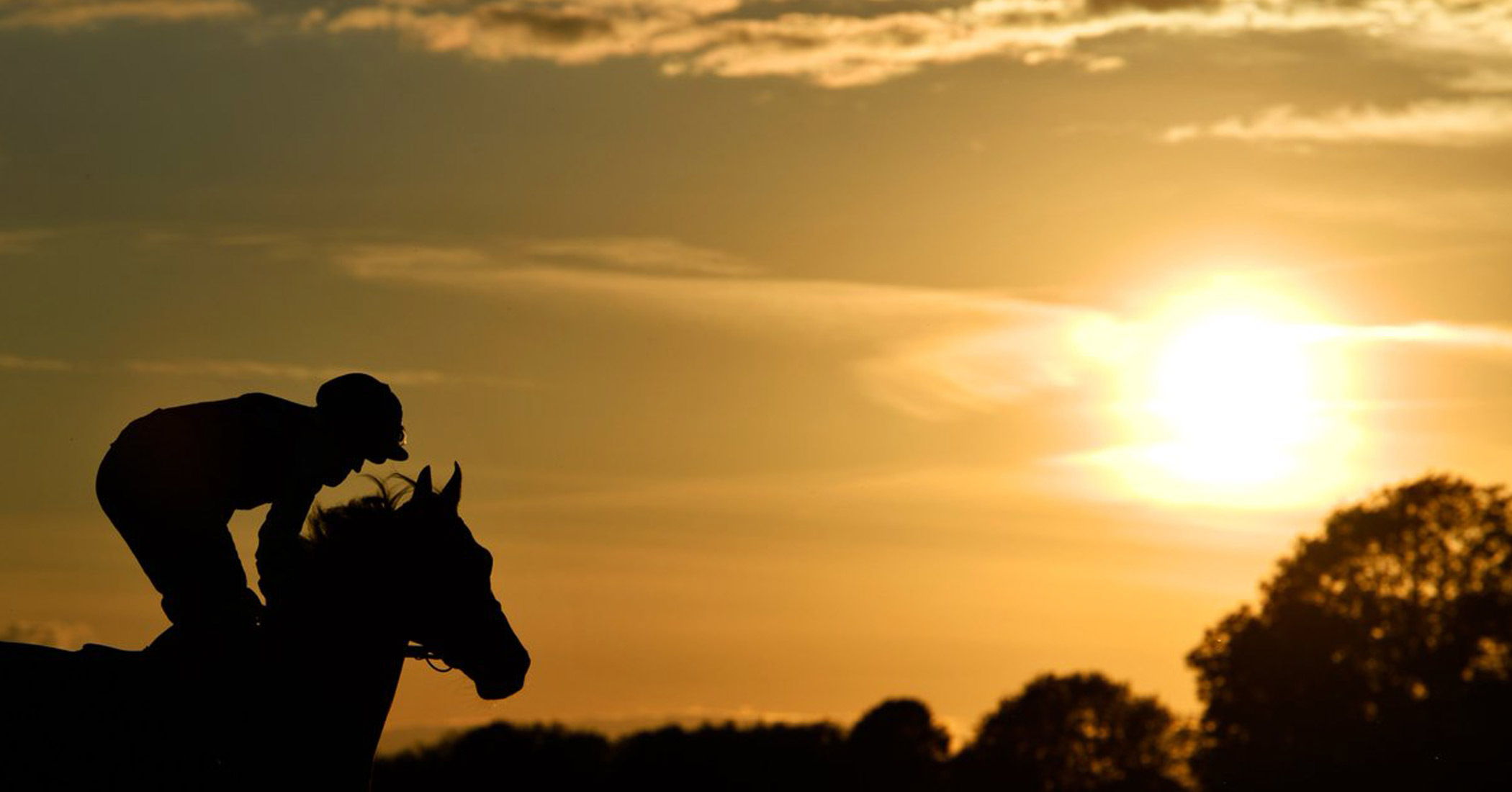 Set in 165 acres of stunning Berkshire countryside, Royal Windsor Racecourse has been a part of the landscape for hundreds of years. Right on the River Thames and in the shadow of Windsor Castle.

Jump racing ceased in 1998, which had the benefit of preserving the ground for the more lucrative flat race season, though it enjoyed a temporary revival in 2004/05 while Ascot was closed for redevelopment and Windsor took over some of its fixtures.